Adam Parrish is among the country’s top bridge teachers and authors. He has written five acclaimed books, three of which, including the classic When to Draw Trumps, have been nominated for the IBPA book of the year. His column “Parrish the Thought” appears monthly in the ACBL Bridge Bulletin. He teaches students all around the world, both online and in person.

Adam grew up in Cincinnati and now lives in New York City, where he is the President of the Greater New York Bridge Association. He is a founder and former President of New England Youth Bridge and heads New York City’s youth bridge initiatives. He is also one of the partners of Bridge Winners, the web’s premier bridge discussion site.

Outside of bridge, Adam is a playwright, screenwriter, and composer. He has written plays, screenplays, and TV pilots about bridge. 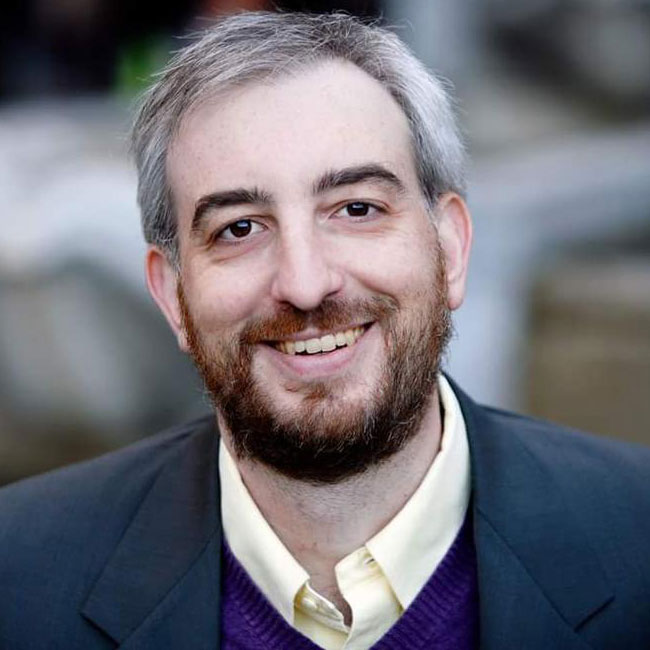 Powered by the member(dev) platform